Heart valve interstitial cells live in a highly dynamic heterogeneous environment.  Yet to date, much of what has been learned about mammalian cell function has been gleaned from in vitro studies of cells cultured on stiff glass or plastic substrates. Based upon the relatively recent realization that cells are acutely sensitive to mechanical cues, many researchers have adopted model systems with tunable, dynamic mechanical environments, and the field of mechanobiology has rapidly emerged. This seminar will focus on studies in our laboratory which highlight novel experimental and computational approaches for investigating how mechanical cues regulate heart valve cell behavior, with implications for calcific heart valve disease and tissue engineering of heart valve substitutes. 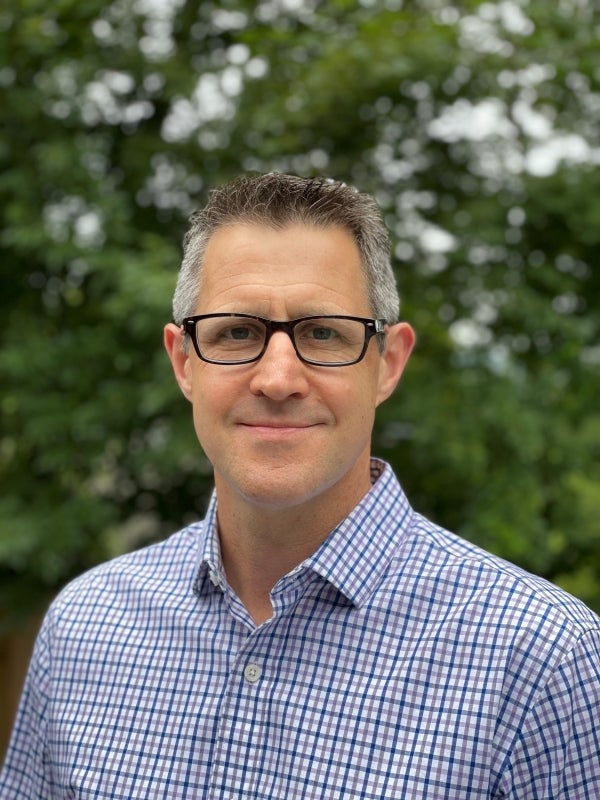 The focus of Dr. Billiar’s lab is tissue mechanobiology – the way in which mechanical forces regulate the development and healing of connective tissues and the pathogenesis of disease. The Billiar Lab utilizes engineered two- and three-dimensional constructs as model systems to study the effects of multiaxial mechanical stimulation on cell physiology, matrix biochemistry, and biomechanics of soft tissues and biomaterials. These systems also have the potential to be used for high-throughput, high-content drug screening.  Tissues studied include skin, lung, small intestinal submucosa, and sternum with a special focus on heart valves. Dr. Billiar is Professor and Head of Biomedical Engineering at Worcester Polytechnic Institute (WPI).  He created the Tissue Mechanics and Mechanobiology Laboratory at WPI in 2002 following four years as a staff engineer at Organogenesis Inc, the biotechnology firm which produced the first FDA-approved tissue engineered material, a living skin equivalent. He received his B.S. in Mechanical and Aerospace Engineering at Cornell University and his Ph.D. in Bioengineering from the .  Dr. Billiar was Chair of the American Society of Mechanical Engineers Bioengineering Division in 2020 and is currently the Chair of the Biomedical Engineering Society Education Committee. He is a Fulbright Fellow, a Fellow of ASME, BMES, and AIMBE and an active member of ASEE, the American Heart Association and the Biophysical Society among others.  His research funding has included the NSF, the NIH, the American Heart Association, the US Army, and the Whitaker Foundation.