Fibrillar aggregates of Abeta peptides and tau protein are defining features of Alzheimer's disease (AD) but the role these structures play in the etiology of disease remains uncertain. Outstanding questions remain as to the distribution of polymorphs between and within cases.  We are using x-ray scanning microdiffraction on histological sections of human brain tissue in order to map the distribution and arrangement of fibrillar aggregates of these proteins in plaques and tangles.  The central hypothesis of the work is that the spatial distribution of structural polymorphs in brain tissue will provide important clues as to how fibrils contribute to disease.  Our goals are to assess whether or not different fibrillar polymorphs spread by a prion-like process during disease progression and to produce data that will provide illuminate the structural basis by which different fibrillar strains are associated with different disease subtypes. 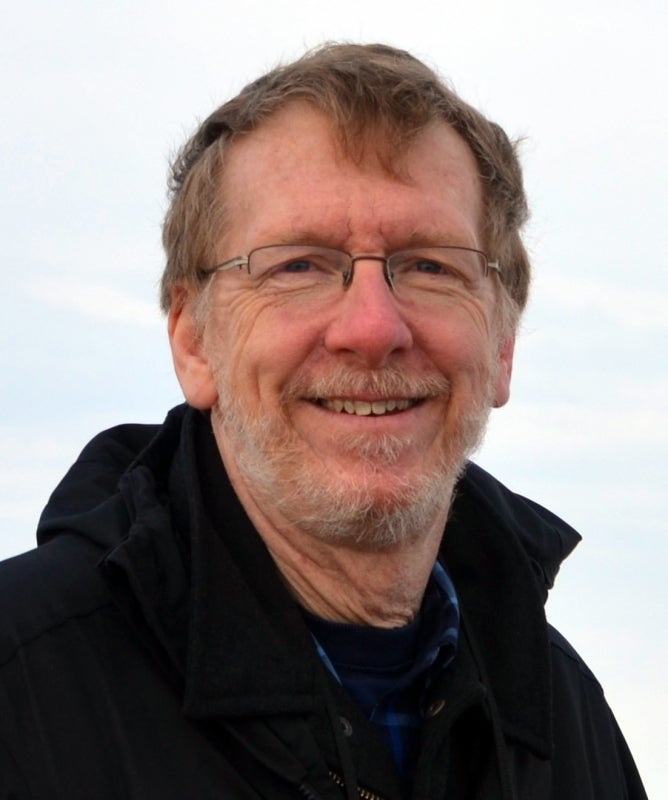 Dr. Makowski is Professor and Chair of Bioengineering and Professor of Chemistry and Chemical Biology at Northeastern University.  He has a BS in Physics from Brown University and Ph.D. in Electrical Engineering from MIT.  His research interests focus on the molecular basis of biological processes. In 2010, he moved from Argonne National Laboratory where he was Biosciences Division Director and Senior Scientist to Northeastern University where he accepted a joint appointment in Electrical and Computer Engineering and Chemistry and Chemical Biology.  In January 2014 Dr. Makowski was appointed as Interim Chair of the newly established Department of Bioengineering and became Chair in September 2015.