Motor proteins, including kinesin, can serve as biological components in engineered hybrid nanosystems. Molecular motors also introduce an interesting new element into self-assembly processes by accelerating transport, reducing unwanted connections, and enabling the formation of non-equilibrium structures. Our most recent work created a molecular system that is capable of dynamically assembling and disassembling its building blocks while retaining its functionality, and demonstrates the possibility of self- healing and adaptation. Secondly, the observed enhancement of the throughput of enzymatic cascades on scaffolds will be discussed. Using the cascade reaction carried out by glucose oxidase and horseradish peroxidase as a model system, we studied the kinetics of the cascade reaction. Our findings challenge the notion of a proximity effect and provide new insights into the role of scaffolds, compartments, and of the enzyme environment. Finally, I will discuss “enhanced diffusion”, the observed increase of enzyme diffusion coefficients when the enzymes are catalytically active. 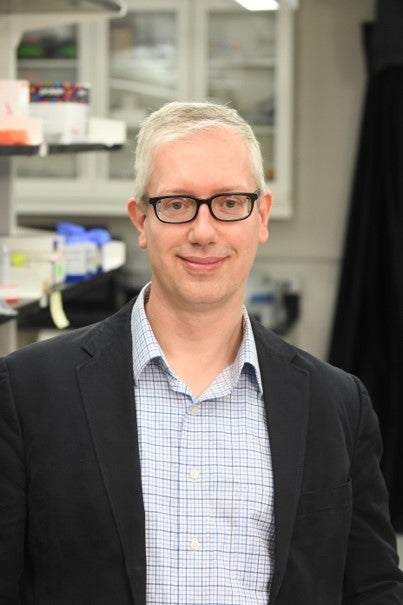 Henry Hess is a Professor of Biomedical Engineering at Columbia University. He received the Dr. rer. nat. in Physics from the Free University Berlin (Germany) in 1999. After appointments as Postdoctoral Scientist and Research Assistant Professor at the Department of Bioengineering at the University of Washington, he joined the Department of Materials Science and Engineering at the University of Florida in 2005 as Assistant Professor. Since 2009, he is teaching and researching at the Department of Biomedical Engineering at Columbia University in New York City. Prof. Hess also served as the Editor-in-Chief of the IEEE Transactions on NanoBioscience from 2014 to 2019. His primary research interest is nanobiotechnology, in particular hybrid nanodevices and materials merging biological and synthetic building blocks. Creative approaches to the design of such devices draw from chemistry, biotechnology, microfabrication, biology, and engineering.